Wheel clampers are to be banned from operating on private land in England and Wales, the government has said.

The legislation, to be introduced in November, will result in anyone clamping a vehicle or towing it away on private land facing tougher penalties.
Minister Lynne Featherstone said motorists had "fallen victim to unscrupulous tactics" and "abuse" by many clamping firms for too long.
Motoring groups have welcomed the news as long overdue.
The planned legislation, announced by the Home Office, will be introduced in the government's Freedom Bill in November and will come into force shortly after Royal Assent.

More than 2,000 existing clamping licences will be revoked as a result, with towing away also set to be outlawed.
Only police or councils will be allowed to immobilise or remove a car in exceptional circumstances, such as a vehicle blocking a road.
Tougher penalites could include fines or even jail terms.
Wheel-clamping on private land has been outlawed in Scotland since 1991, but will remain legal in Northern Ireland.
Some critics of the plans fear drivers could exploit the move by parking without thought on other people's property.
Announcing the ban, Ms Featherstone, the Equalities and Criminal Information Minister, said the government was "committed to ending the menace of rogue private sector wheel-clampers once and for all".
"Reports of motorists being marched to cash points or left stranded after their car has been towed are simply unacceptable," she said.
Regional and local transport minister Norman Baker said "cowboy clampers" had had "ample opportunity to mend their ways but the cases of bullying and extortion persisted", arguing that rules governing parking on private land needed to be "proportionate".
Lawyer Nick Freeman, who specialises in motoring law, said: "For a long time this has been nothing but an unregulated racket operated mainly by unscrupulous cowboys, with some people making a lot of money from the misfortune of others.


Lynne Featherstone: "Landowners can either put up barriers or they can switch to ticketing"

"For motorists who fall foul of this unfair practice, they have no choice but to pay an extortionate release fee and they have no redress other than through the county court, which the vast majority of people don't pursue."

AA president Edmund King said the ban was "a victory for justice and common sense".

A spokesman for the Institute of Advanced Motorists (IAM) welcomed the ban, but said it was time for a "wholesale review of parking controls".
"As well as banning wheel clamping, controls are still need on penalty charges, removal of vehicles, the role of private landowners and the use of DVLA information to track offenders," he said.
But professor Stephen Glaister, director of the RAC Foundation, warned that getting rid of clamping would not end disputes about parking on private land.
Driver's 30-hour protest 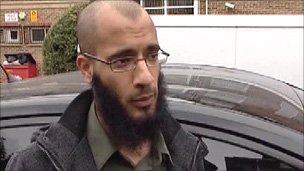 There needed to be a fair system with a proper regulatory framework that found the right balance between protecting motorists and landowners, he said.
He said some operators had already turned to issuing penalty tickets rather than using clamps and the law needed to recognise a "growing form of enforcement".
He cited one case on Monday when a nurse had been clamped while visiting a patient and told to pay £350 to get her car released, with another £50 charge for every hour she delayed payment.
Kelvin Reynolds, director of technical services for the British Parking Association, told the BBC's Radio 4 programme the trade body supported the wheel clamping ban, but "it may not be as productive as the government would like it to be".
The driver of a car would not always be the same person as its keeper, he said, and "proper regulation" was key.
Currently wheel clampers and the directors and supervisors of clamping companies must hold a licence granted by the Security Industry Authority (SIA).

about time, its been illegial in scotland for sometime now.

well thats a shame....
feel gutted for the clampers... 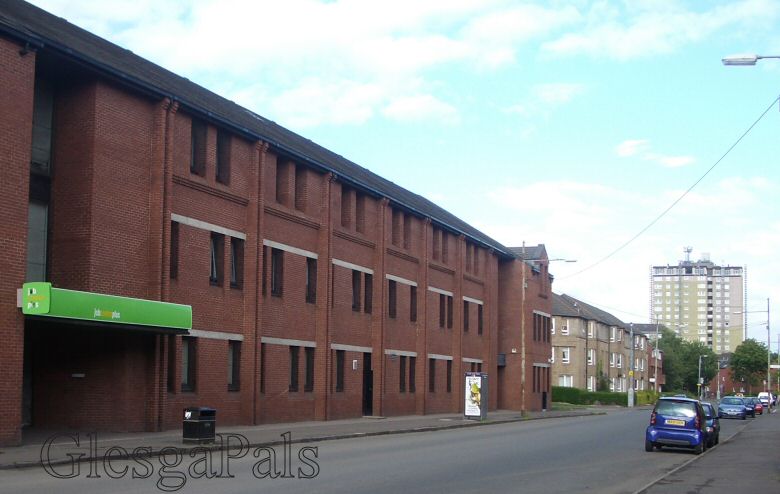 Time all private parking companies were regulated they abuse people in a professional position like nurses on call and disabled people because they flout the law.
Good on the bloke for standing up to his intentions.
L

clamp the clampers... one of my mate followed one clamper home and took the wheels of his car and left him on bricks.. needless to say he wasnt impressed

A friend of my mothers got clamped in our local supermarket car park the other day, just because he visited it twice in one day. He drove down there in the morning, parked and went to the bank, was there maybe fifteen minutes.

Went back and did his shopping in the afternoon, about three or four hours later and when he came out his car was clamped. He complained to the supermarket manager about it but nothing they could do, or so they claimed. Cost him 120 euros and he had to wait 2 1/2 hours for the clampers to come back to release the car. This was an old age pensioner by the way.

So if you forget to buy anything in the shops, just wait until the next day to go back for it!

lost_boy said:
clamp the clampers... one of my mate followed one clamper home and took the wheels of his car and left him on bricks.. needless to say he wasnt impressed
Click to expand...